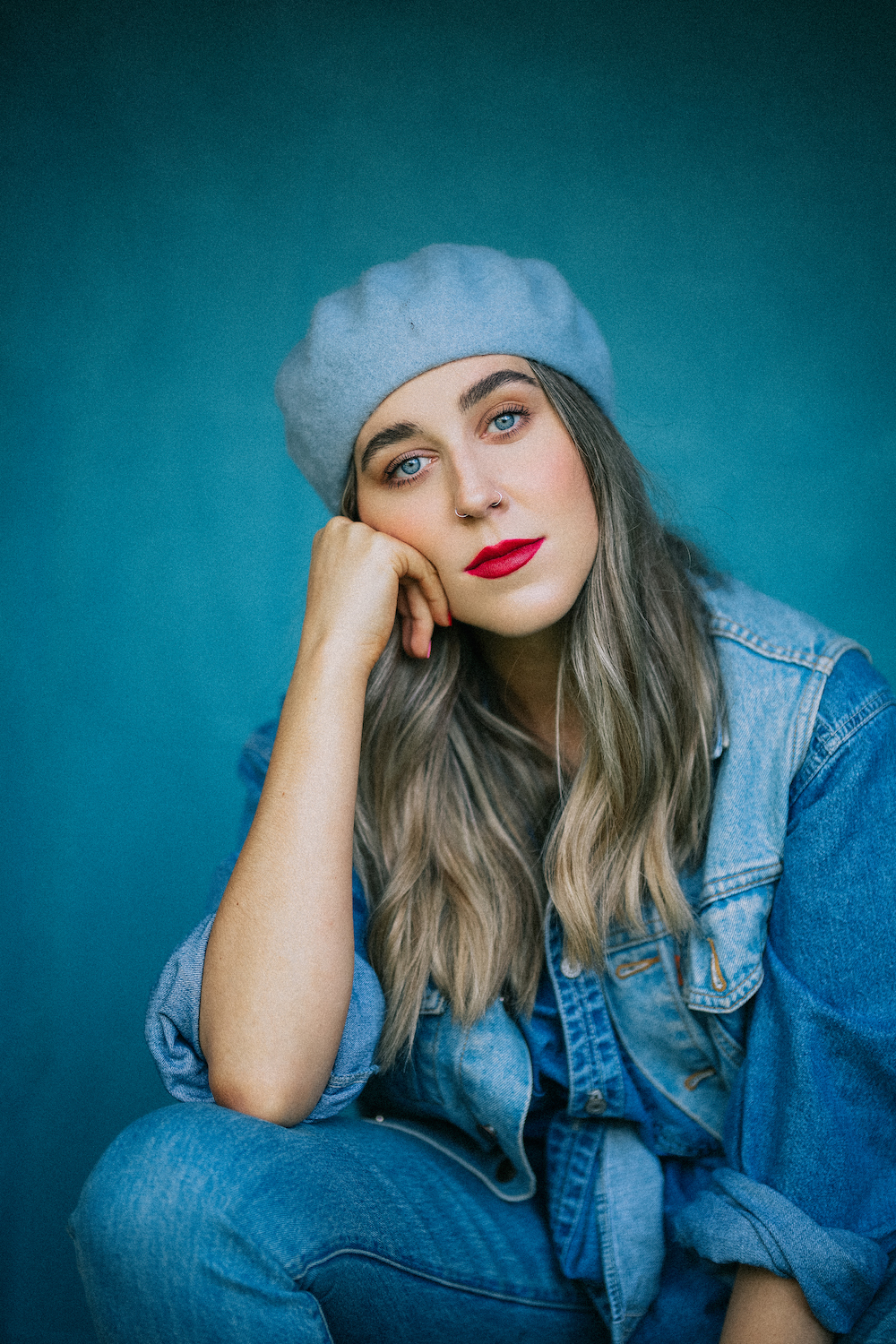 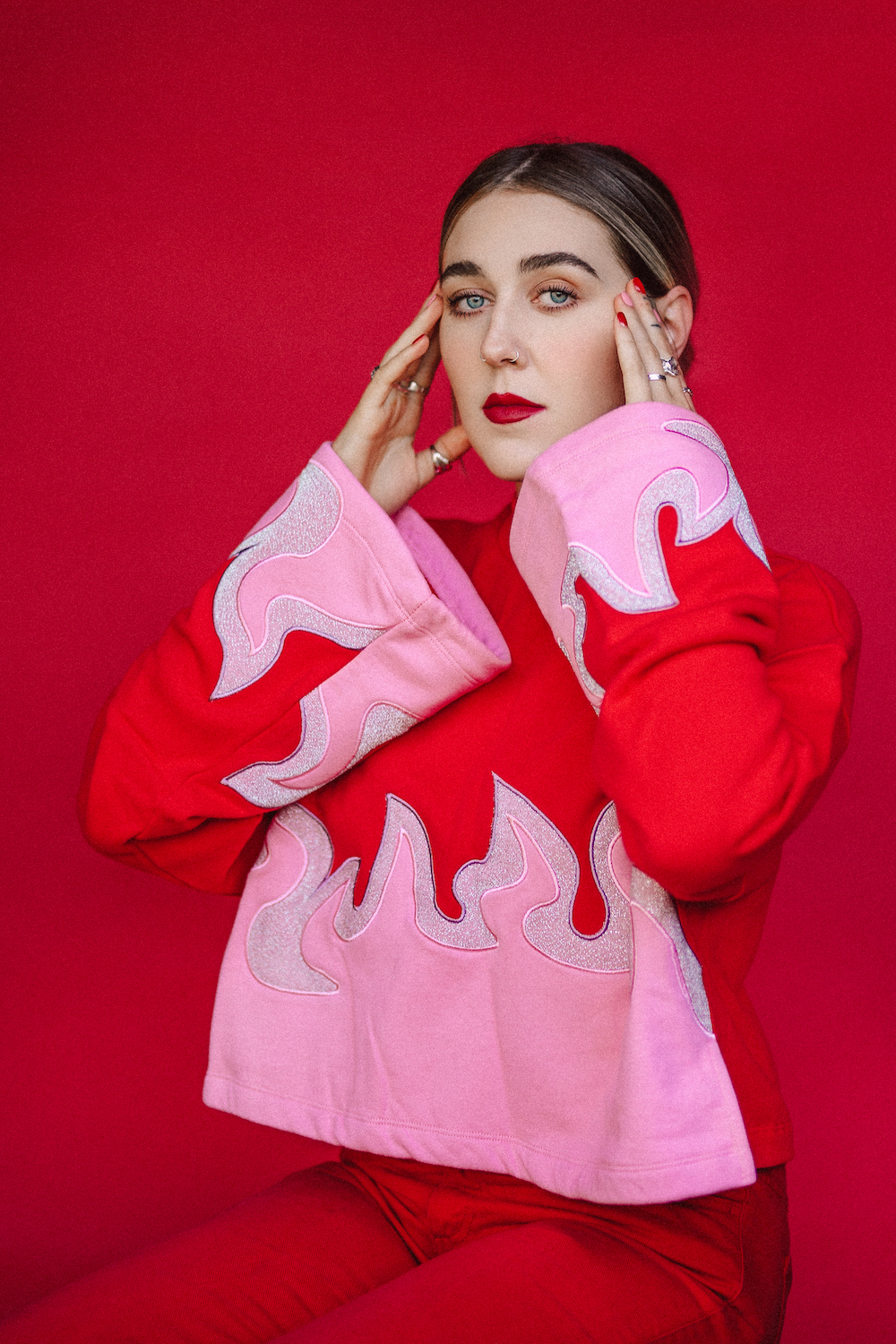 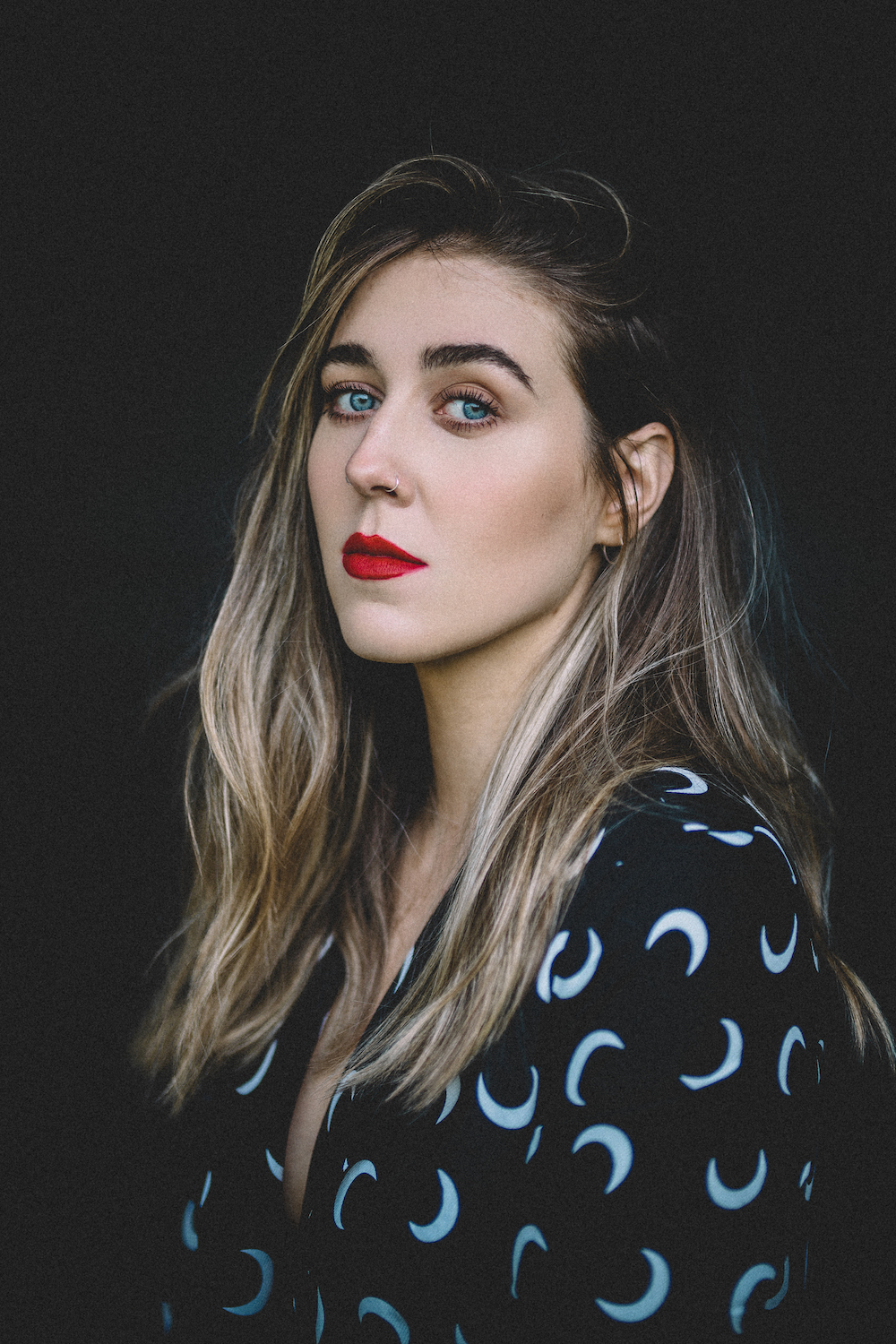 Campaigner, speaker and writer Gina Martin is an advocate for creating change in communities for equal rights.

Following on from her national campaign to make upskirting illegal and changing the English and Welsh law by creating the Voyeurism Act she has since changed Instagram’s global policy on breast squeezing which was disproportionately censoring plus-sized black women. Gina is also a regular consultant for companies and educates schools across the UK.

Her debut book Be the Change (Little Brown, 2019) is a practical toolkit for activists starting out which has now been published in paperback this year.

Gina has been named as Evening Standard’s 1000 most influential people in London, one of TIME Magazines #100Next Influential people as well as Stylist Remarkable Women of the Year and Cosmopolitans Disrupter of The Year at the Influencer Awards. She was recently profiled for the Female Lead Volume II: 67 remarkable women.

As well as being a regular contributor for BBC 5Live, Gina writes for platforms such as GQ, Stylist, Grazia, The Telegraph, World Economic Forum, Refinery29 and many others.