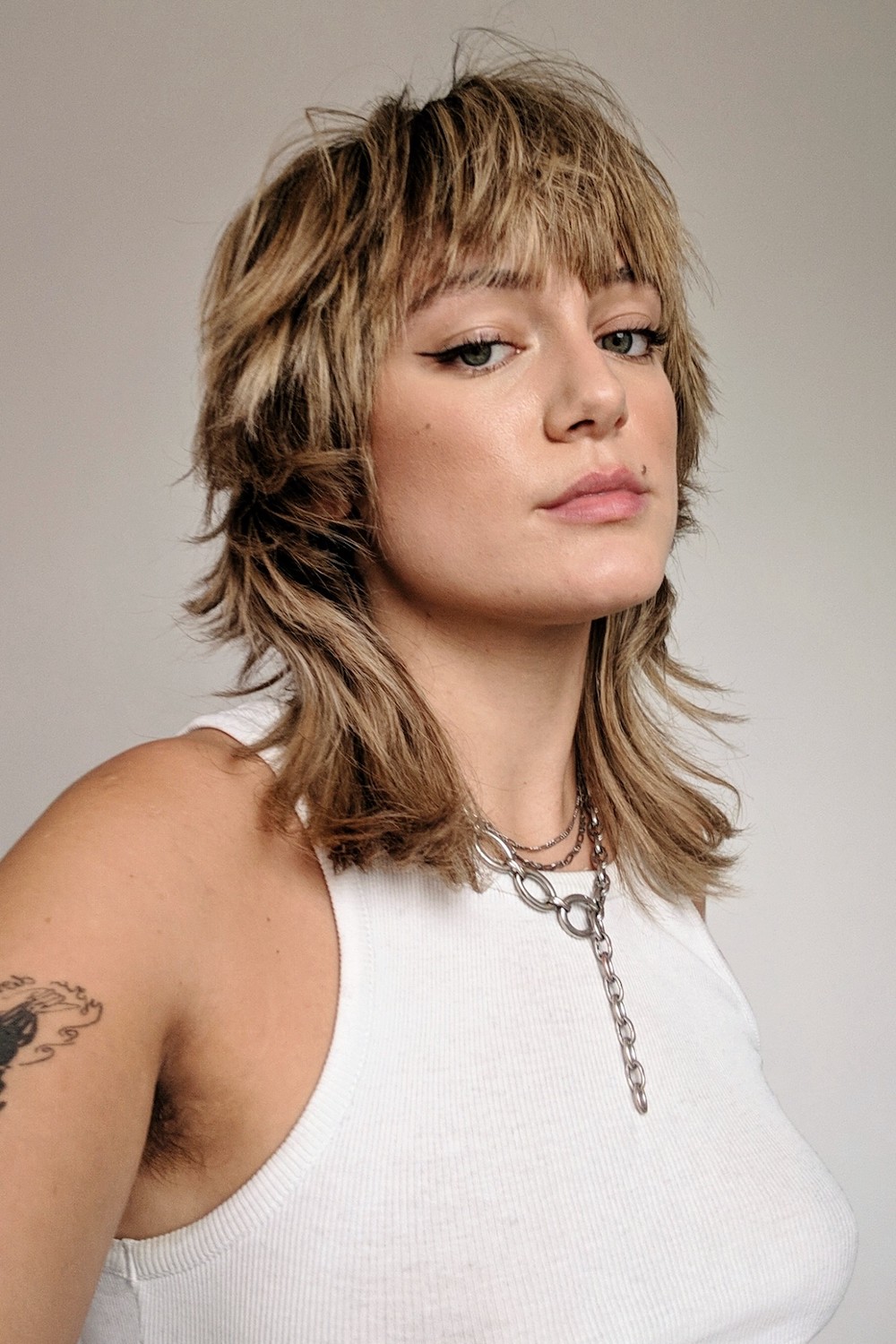 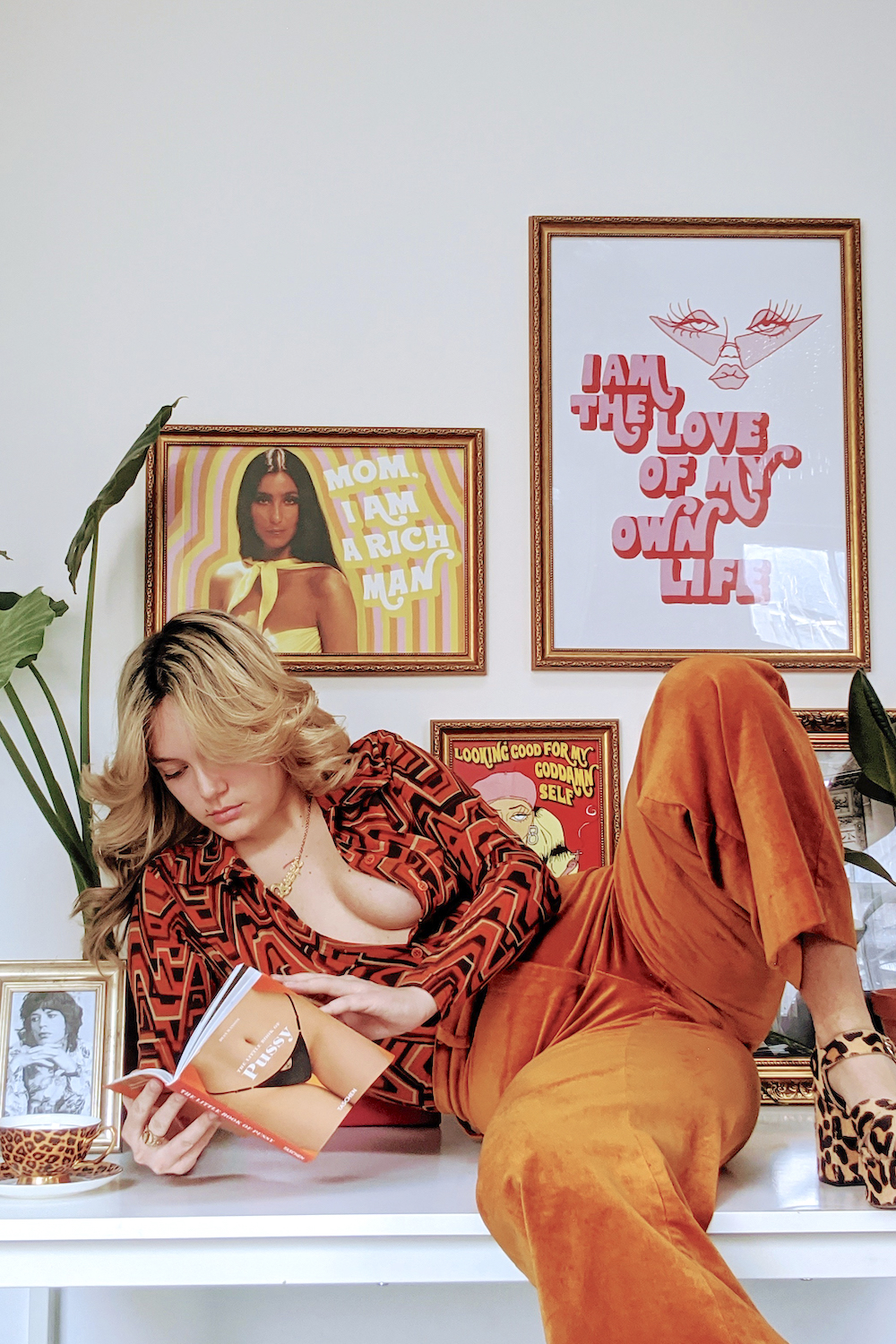 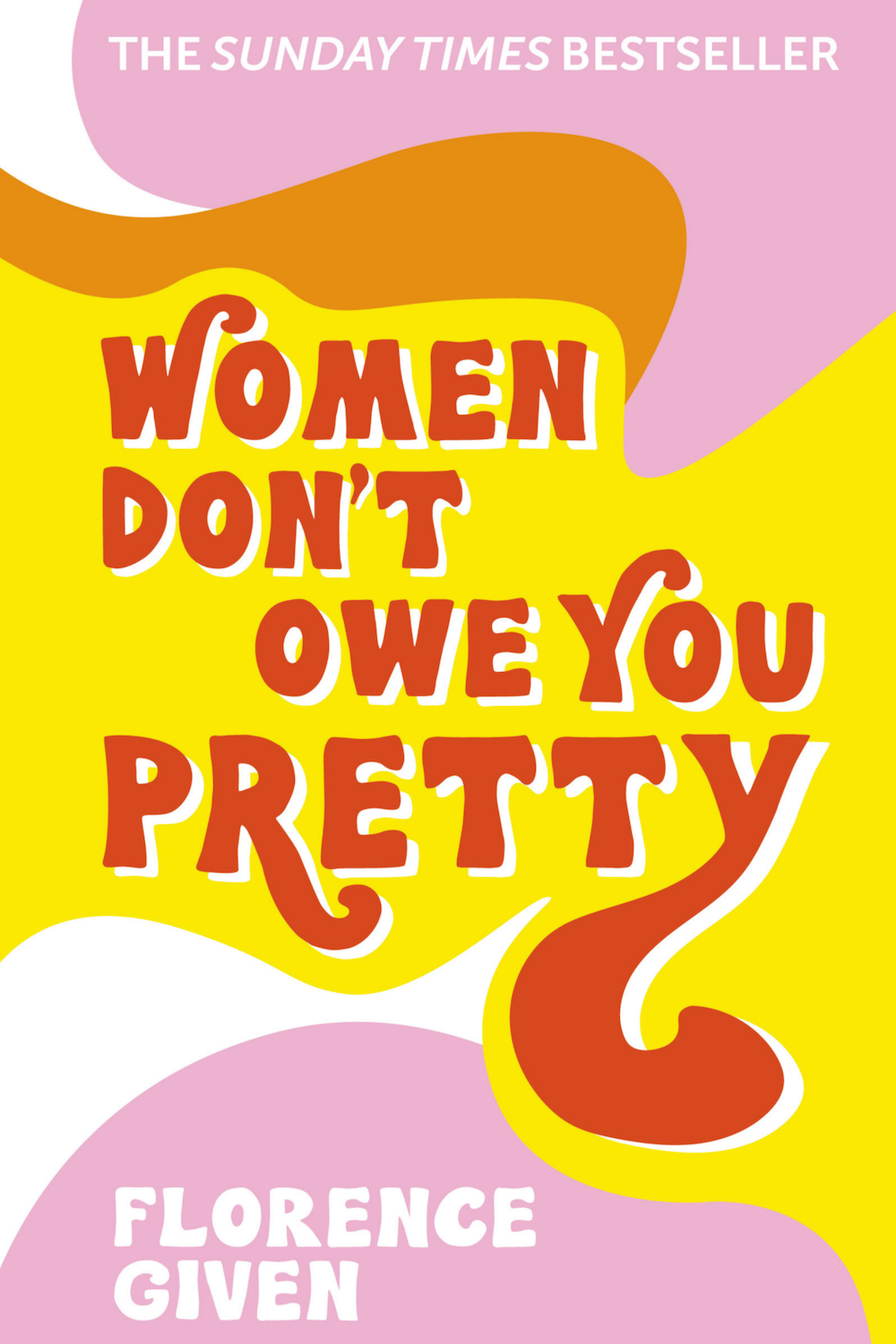 Florence Given (she/her) is a 23-year-old Sunday Times Best-Selling, record-breaking author and an award-winning influencer.

With the launch of her record-breaking debut book ‘Women Don’t Owe You Pretty’ (Cassel June 2020) Florence became the youngest author to hold a position in the top 5 of the Sunday Times best-seller list for a consecutive 12 weeks in a row. The book has sold over 190,000 copies, spent a total of 28 weeks in the best-seller list and has been acquired for translation into 14 languages.

Florence’s work confronts oppressive attitudes towards women and their bodies and she uses her platform to raise awareness of issues surrounding sexuality, consent, race and gender. Florence shares her bold illustrations accompanied by a short essay on her Instagram to her 600k+ followers and has an exceptionally high engagement rate of 7.73% / 400+ average comments (Dec 2021).

In 2018 Florence launched a petition to cancel Netflix’s controversial fat-shaming series ‘Insatiable’, it gained over 300,000 signatures in a matter of days. The story became global news and Florence appeared on many international news networks and in a variety of publications across the US and UK.

Florence’s limited edition T-shirt commissioned by Weekday featured her slogan “Women Don’t Owe You Pretty” and sold out in under an hour.

Florence designed the merchandise for Rita Ora’s Girls Tour in May 2018 and Florence’s own merchandising range features her slogans and illustrations on T-shirts, phone cases, totes and prints.

Florence has collaborated with numerous global brands as both a commissioned illustrator as well as the face of numerous billboard campaigns.

Florence announced in December 2021 that she had written her first novel. ‘Girl Crush’ is to be released late 2022 on Brazen, Octopus.