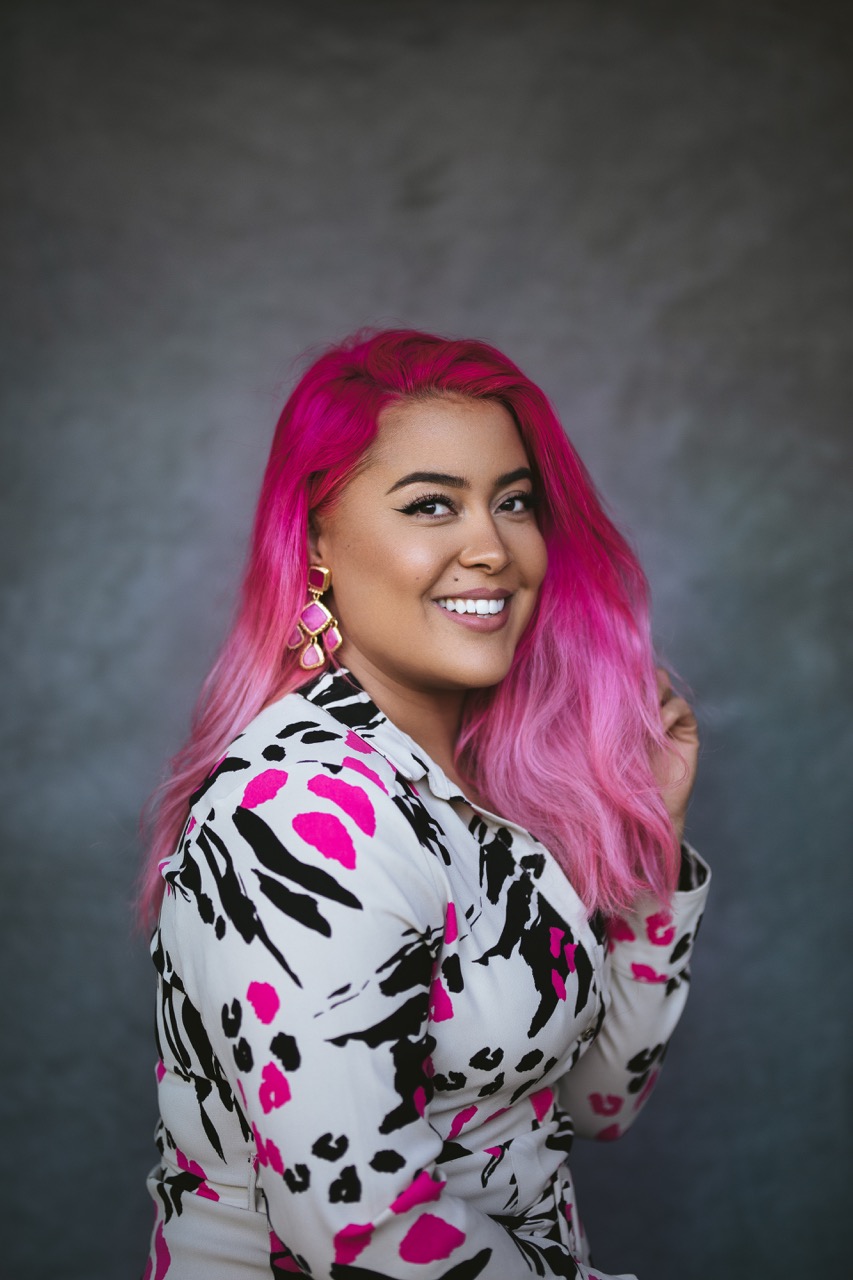 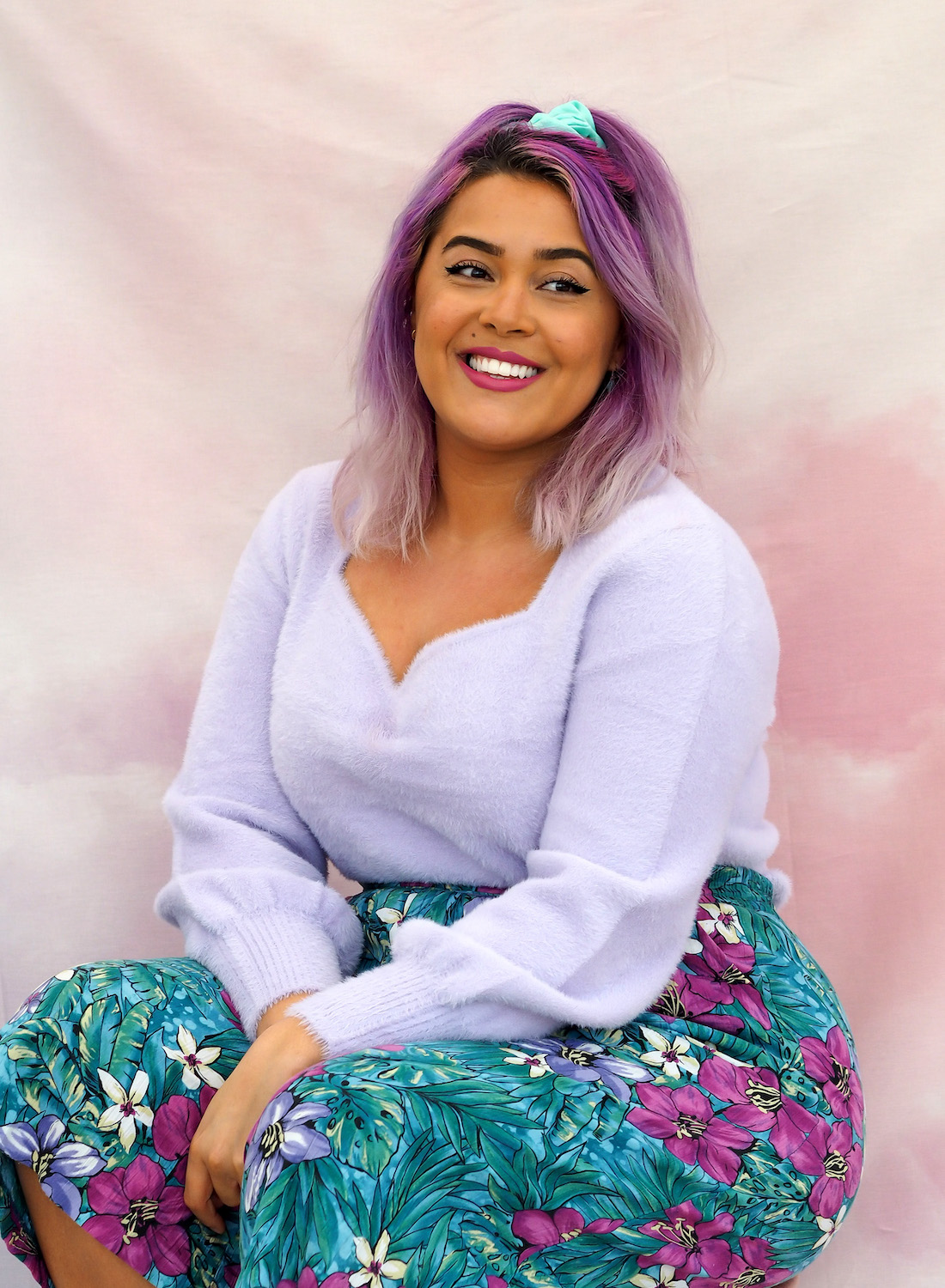 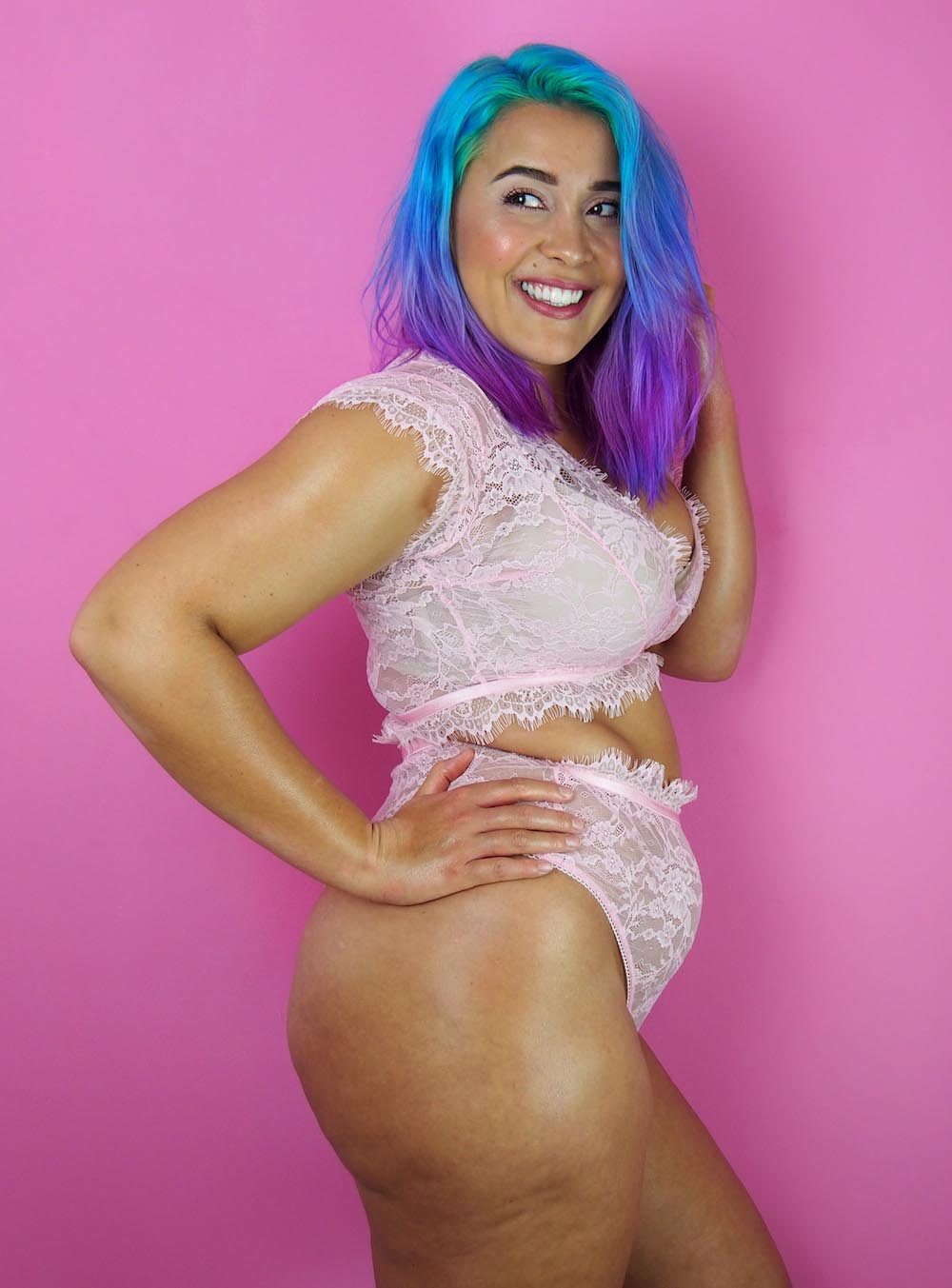 With a loyal following of over 1.3 million across her social channels, Megan is a respected and influential voice in the industry.

In addition to writing the bestselling book “Body Positive Power,” a manifesto on all the reasons why we hate our bodies, and how to change them. Megan has also delivered talks, panels, and presentations to large audiences, and has been a featured speaker at events hosted by top brands like Spotify, Instagram, Stylist Magazine, The Sunday Times, The Body Shop and more. Megan has produced and facilitated a range of workshops on topics such as mental health, body image, eating disorder recovery, and creator well-being. She has delivered these workshops at various organisations, including rehabilitation centers, and is set to deliver more in 2023. She is also the co-creator of the sell-out live show “The Never Say Diet Club,” which combines comedy musicals, over-the-top dance numbers and lots of costume changes to inspire and entertain the audience.

Megan is a seasoned presenter and podcast host, with experience working with major broadcasters like BBC, Universal Studios, Channel 4, and The Brits. She has had the privilege of interviewing some of Hollywood’s biggest names, including Stanley Tucci, Elizabeth Banks, Noami Ackie, and ‘Get Him to the Greek’ and ‘Forgetting Sarah Marshall’ Director Nicholas Stoller. In addition to her impressive interviewing skills, Megan is also the presenter of MTV UK’s season 3 show “MTV Movies,” where she works with MTV UK to host red carpets, movie junkets, and events throughout the year. Most recently, Megan appeared in a Snapchat Original series, alongside Olympic gold medallist Tom Daley.

Megan is an accomplished writer who has had the opportunity to share her insights and experiences through articles in publications such as Glamour Magazine. Her writing is known for being thought-provoking and empowering, encouraging readers to embrace their own potential and strive for personal growth. In addition to her articles, Megan also maintains a newsletter where she offers a unique perspective and uplifting messages to her followers.

When she’s not busy creating or presenting, you’ll probably find her at a twerk class, or hanging out with her family by the seaside.