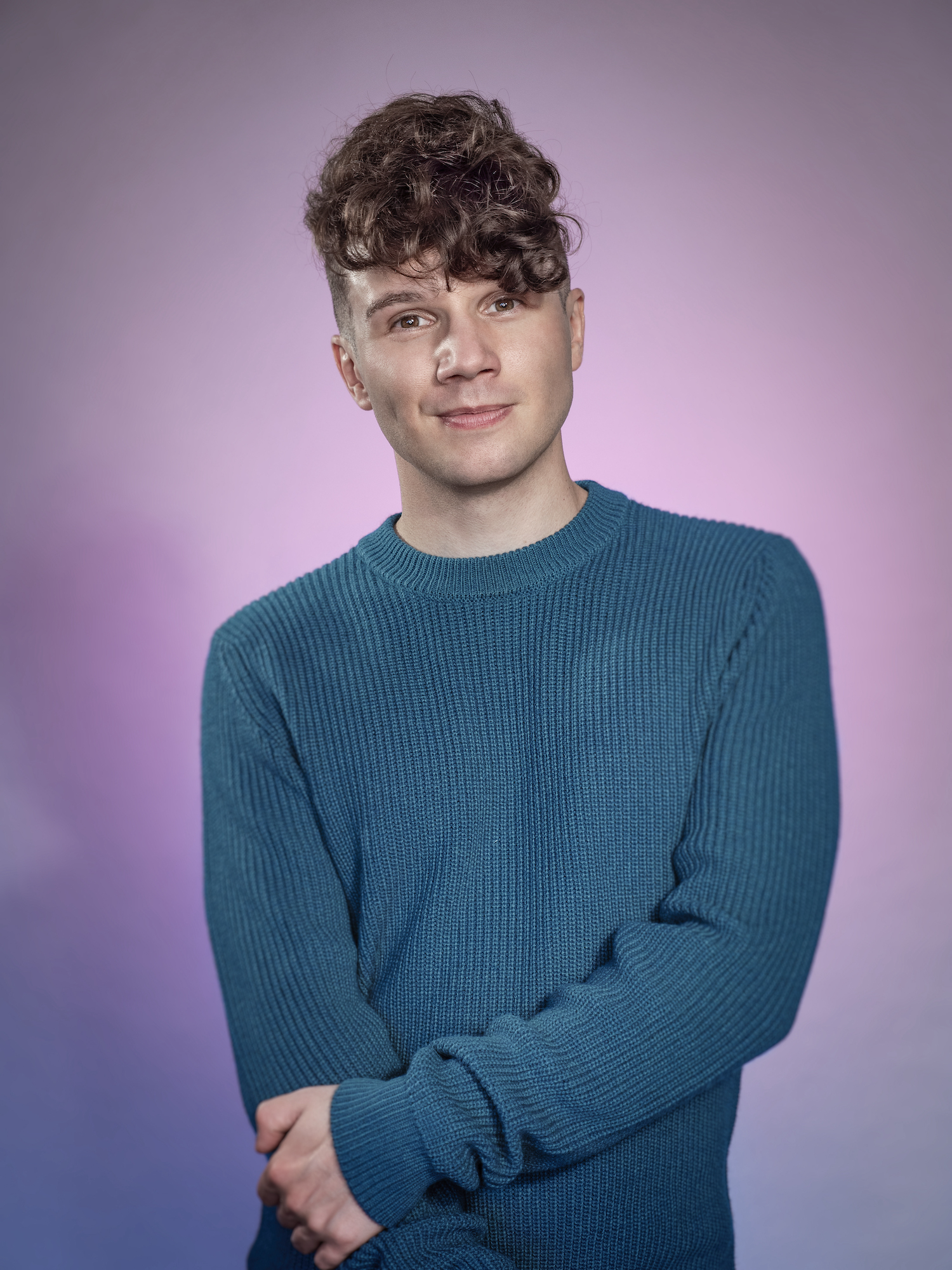 Olly Pike, he/him, is the creator of Pop’n’Olly an LGBT+ ‘edutainment’ resource that is used by children, parents, carers and teachers across the UK and beyond to teach about equality and diversity whilst ultimately helping to combat LGBT+ prejudice before it can begin to form.

Olly’s Youtube videos have been viewed more than 4 million times, he has distributed 15k books worldwide and 6k books to UK primary schools.

Olly writes the Pop’n’Olly stories, draws the pictures, animates the videos and even stars in them! Using skills learnt from his theatrical, and children’s television, background, Olly creates content that is fun and informative.

Olly is a regular LGBT+ education panellist and media guest and his work has been highly praised and shared amongst the LGBT+ and inclusive education community. Countless schools, charities, organisations and companies regularly use Olly’s content as part of their LGBT+ inclusive practice.

Olly has spoken in parliament and London City Hall, has showcased his work at events such as ‘The Children’s Media Conference’, ‘Stonewall’s Education for All Conference’ and ‘The NEU LGBT+ Educators Conference’.

In 2020 Olly made the UK’s Pride Power List and in 2021 Olly was awarded an Attitude Pride Award.

Olly has created content for Cbeebies, Take Kids, Hopster TV and collaborated with UK charities Stonewall and Mermaids. To date, Olly has distributed over 15,000 copies of his LGBT+ and equality-inclusive books to children, parents and teachers around the world, and the Pop’n’Olly YouTube channel continues to receive millions of views.