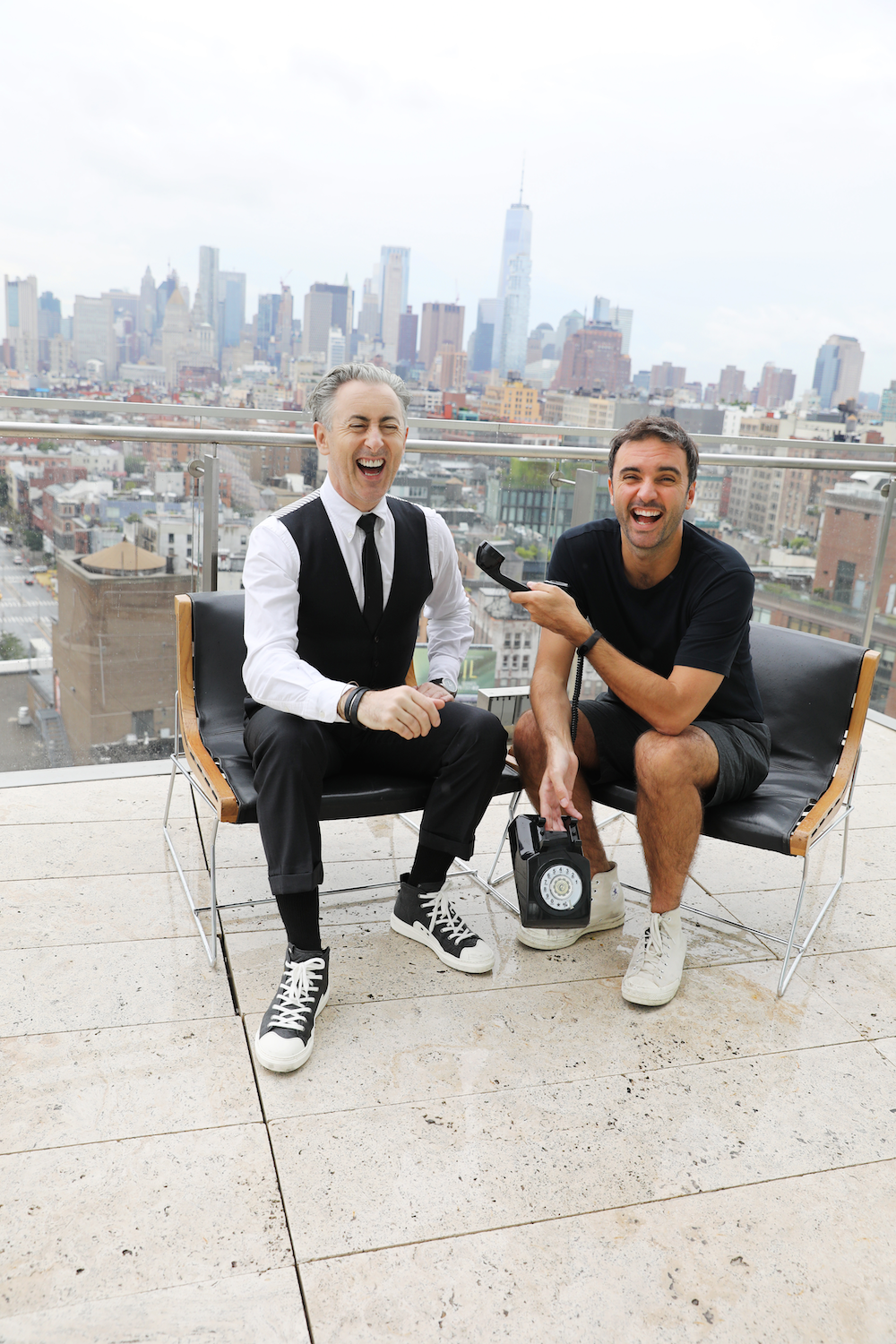 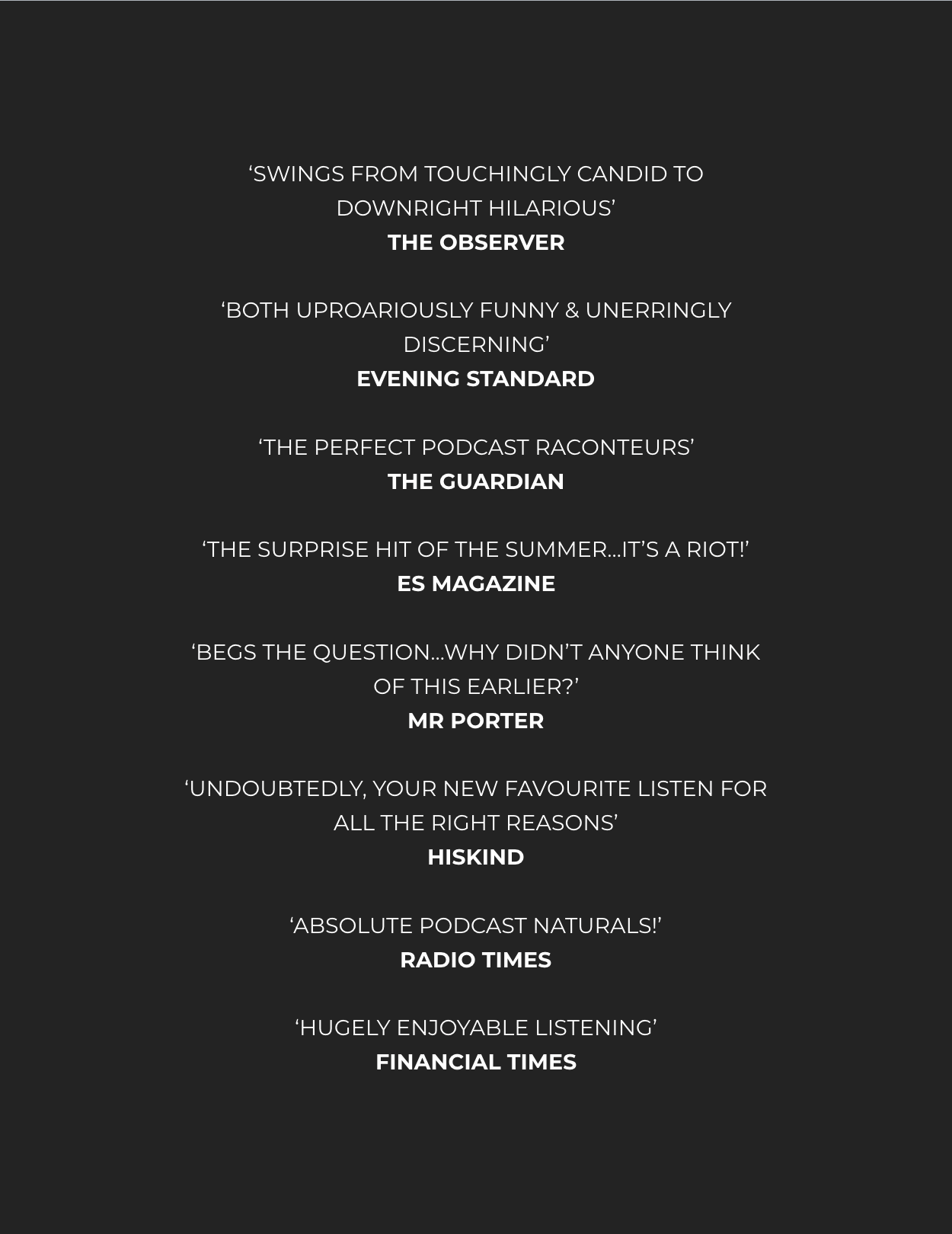 Homo sapiens is a multi-award-winning podcast and LGBTQ+ cultural phenomenon in the UK.

Inspired by the much loved ‘Woman’s Hour’ BBC radio show, Homo sapiens is a rare place for the LGBTQ+ community and its allies to talk to each other about the world from an LGBTQ+ perspective.

Each week a high profile guest joins the hosts for an informal and fun conversation that covers anything from hilarious stories about everyday life to heavy-hitting debate about human rights. Previous guests have included Clare Balding, Sam Smith and Jeremy Corbyn.

Homo sapiens has an audience of 40,000 listens a week, 1.4 million downloads to date, has won best interview at the British Podcast Awards twice, best broadcaster at the Pink News Awards and been selected in the top ten podcasts in the UK by The Observer and The Guardian.

We are now open for sponsorship enquiries.

Listen to the show on Acast.