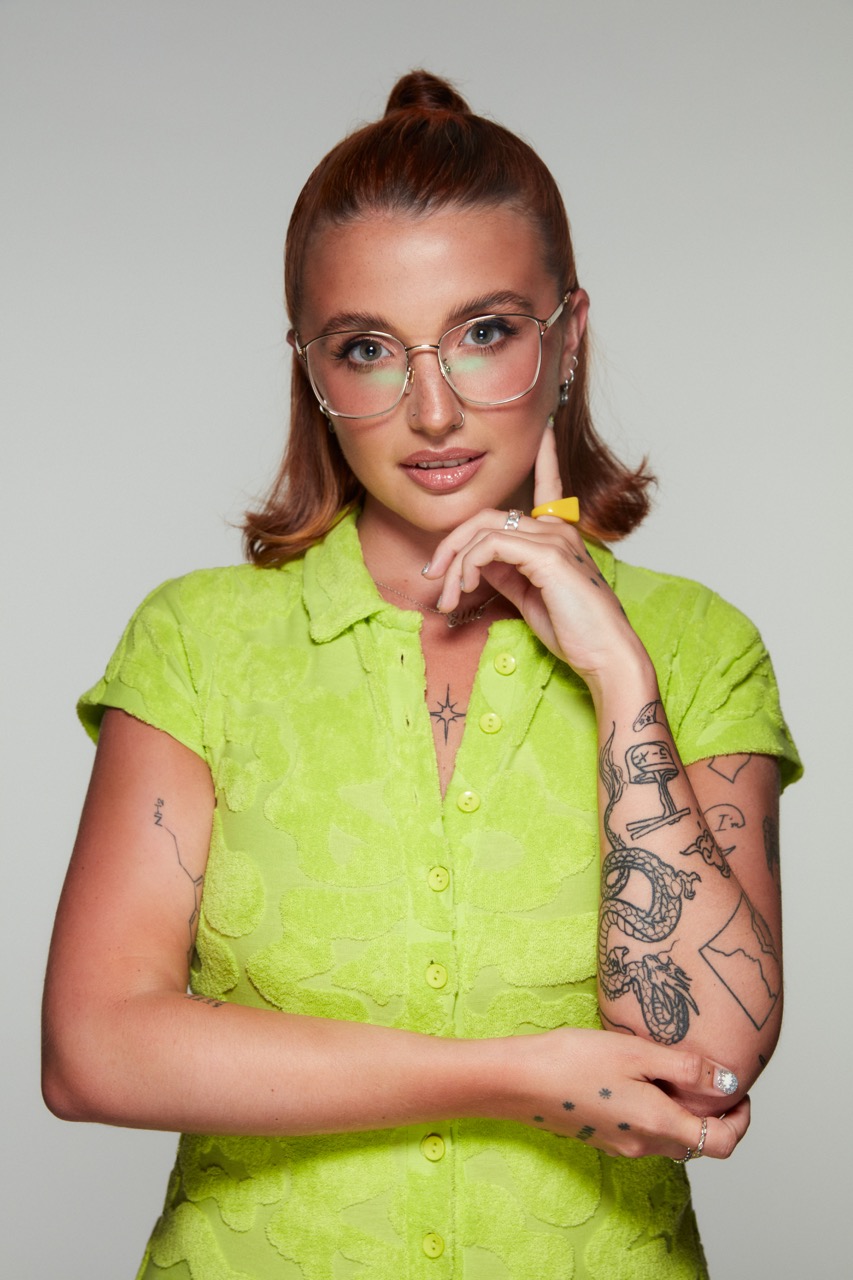 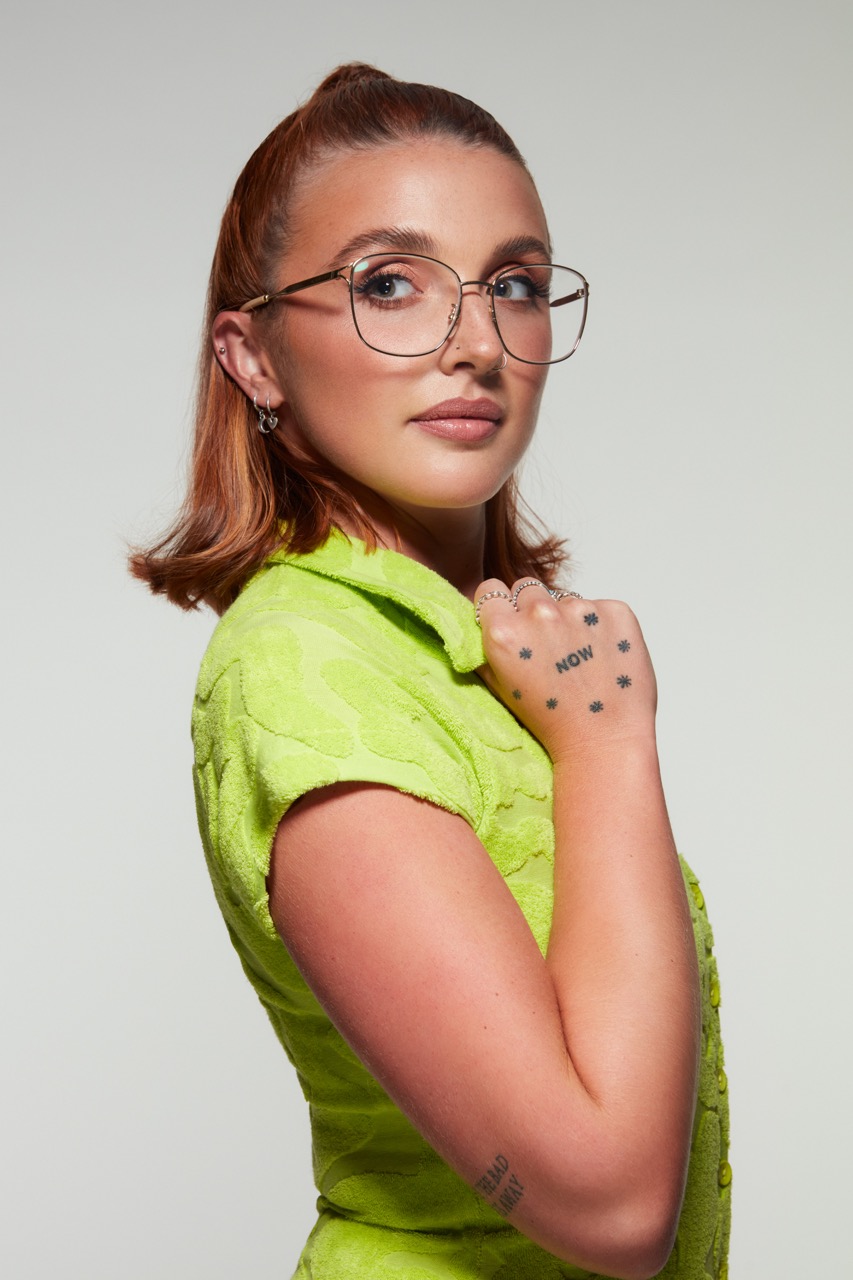 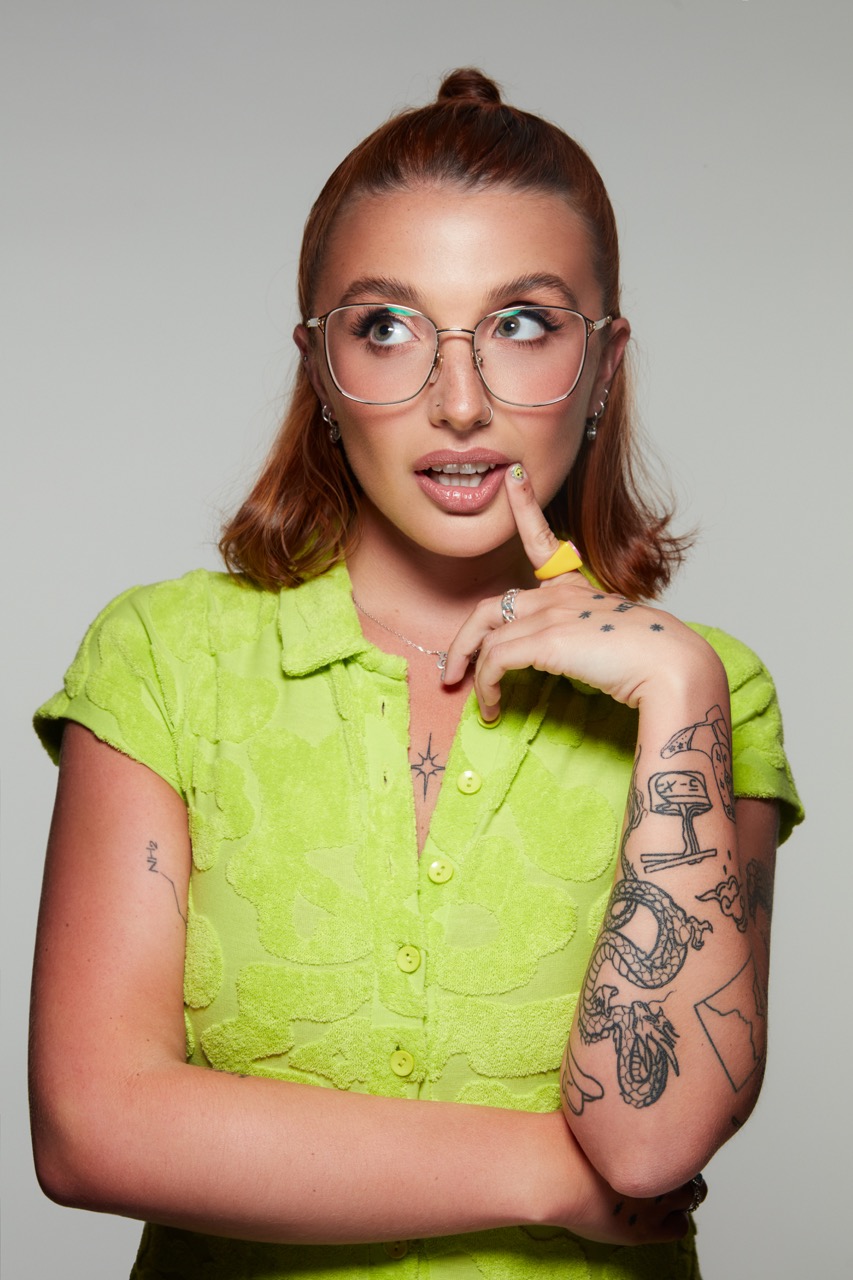 An emerging powerful voice in the Neurodiversity space, Ellie Middleton is breaking taboos and empowering both neurodivergent people and their employers with the tools to best navigate the work space.

After Ellie’s post on what it means to be ‘professional in a post-pandemic world’ went viral on LinkedIn, she quickly garnered a big following which continues to grow.

Having struggled in adolescence with seemingly straightforward tasks and attempting to battle with her self-named “busy brain,” Ellie eventually found many answers in a late-diagnosis of ADHD and Autism. Support from her medical team was incredibly welcomed but she struggled to find straightforward advice and experience on what it means to be neurodivergent – especially from young women.

Ellie, who grew up in the Yorkshire Dales and now resides in Manchester, decided she would document her experience and share tips she had picked up along the way in order to empower other people in the community. She encourages her followers to celebrate their differences and offers guidance for employers on how best to support their neurodivergent team members.

The inspiration behind LinkedIn’s ‘I Am Professional’ campaign, Ellie is working hard to break down stereotypes and has been recognised for this incredible work with award nominations such as Stereotype Buster at the 2022 Celebrating Neurodiversity Awards, and Role Model of the Year at the 2022 Digital Women Awards, and being named as Top 50 Influential Neurodivergent Women 2022.